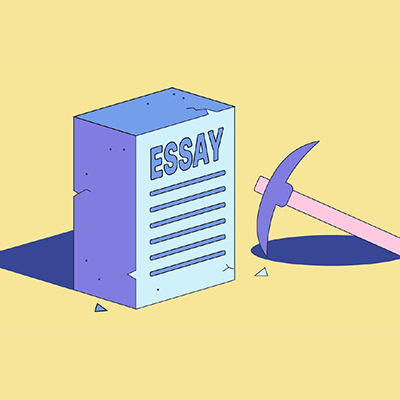 The free movement of goods across national borders has long been a controversial issue. Some people argue that it is necessary for economic growth, while others claim that it damages local industries.

Discuss both views and give your own opinion.

Some countries, especially those within the European Union, allow goods to move freely across their borders, while other countries like Iran have strict laws in place in this regard. In my opinion, while there are some benefits to the former view, the latter strategy is a better policy.

When merchandise is freely transported from one country to another, some argue that economic growth is facilitated. This camp submits that lenient regulations can create competition and lack of them encourages stagnation. Competition, in turn, keeps prices down and producers vigilant of the quality of their products. Its absence, however, is extremely dangerous. For instance, Iran’s government imposes a high tariff on imported cars which makes them prohibitively expensive. While this seems to help local manufacturers grow without the presence of affordable foreign models, in fact, the result is to the contrary. These local companies do not put much effort into producing state-of-the-art cars and force consumers to pay more for their own models.

However, the other camp where I also stand argues that there should be regulations in place to avoid far more significant problems. A free exchange of goods across borders can drive prices down to a level that makes it impossible for local businesses to survive. That is mainly because the workforce in many Asian countries, including China and India, is far cheaper than the workforce in Europe and North America. There are also sweatshops in countries like Vietnam, where children and women are paid next to nothing to produce goods. A cheap workforce equals cheaper products: an unfair advantage these manufacturers enjoy, enabling them to monopolize the market. This leads local businesses to go bankrupt.

It is clear that the practice of permitting goods to move freely from one country to another can facilitate economic growth in some respects. Nevertheless, I personally side with those who maintain that the burden it causes is far too heavy, and the drawbacks are too many to ignore. It is wiser to have laws and regulations to monitor imports to help local businesses thrive.